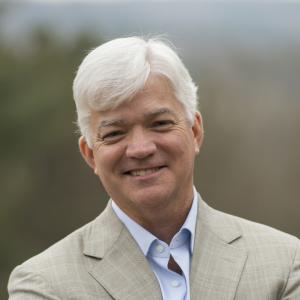 Stephen B. Wicker is a Professor of Electrical and Computer Engineering at Cornell University, and a member of the graduate fields of Computer Science, Information Science, and Applied Mathematics. His research focuses on the interface between information networking technology, law, and sociology, with a particular emphasis on how design choices and regulation can affect the privacy and speech rights of users.

Professor Wicker is the author of Cellular Convergence and the Death of Privacy, to be published by Oxford University Press in August 2013.  Professor Wicker is also the author of Codes, Graphs, and Iterative Decoding (Kluwer, 2002), Turbo Coding (Kluwer, 1999), Error Control Systems for Digital Communication and Storage (Prentice Hall, 1995) and Reed-Solomon Codes and Their Applications (IEEE Press, 1994).

Professor Wicker was awarded Cornell College of Engineering teaching awards in 1998, 2009, and 2012.  He was also awarded the Cornell School of Electrical and Computer Engineering Teaching Award in 2000. As of mid 2013, he has supervised 40 doctoral dissertations.

Professor Wicker is the Cornell Principal Investigator for the TRUST Science and Technology Center – a National Science Foundation center dedicated to the development of technologies for securing the nation’s critical infrastructure.  In 2011 he was made a Fellow of the IEEE for “contributions to wireless information systems.”