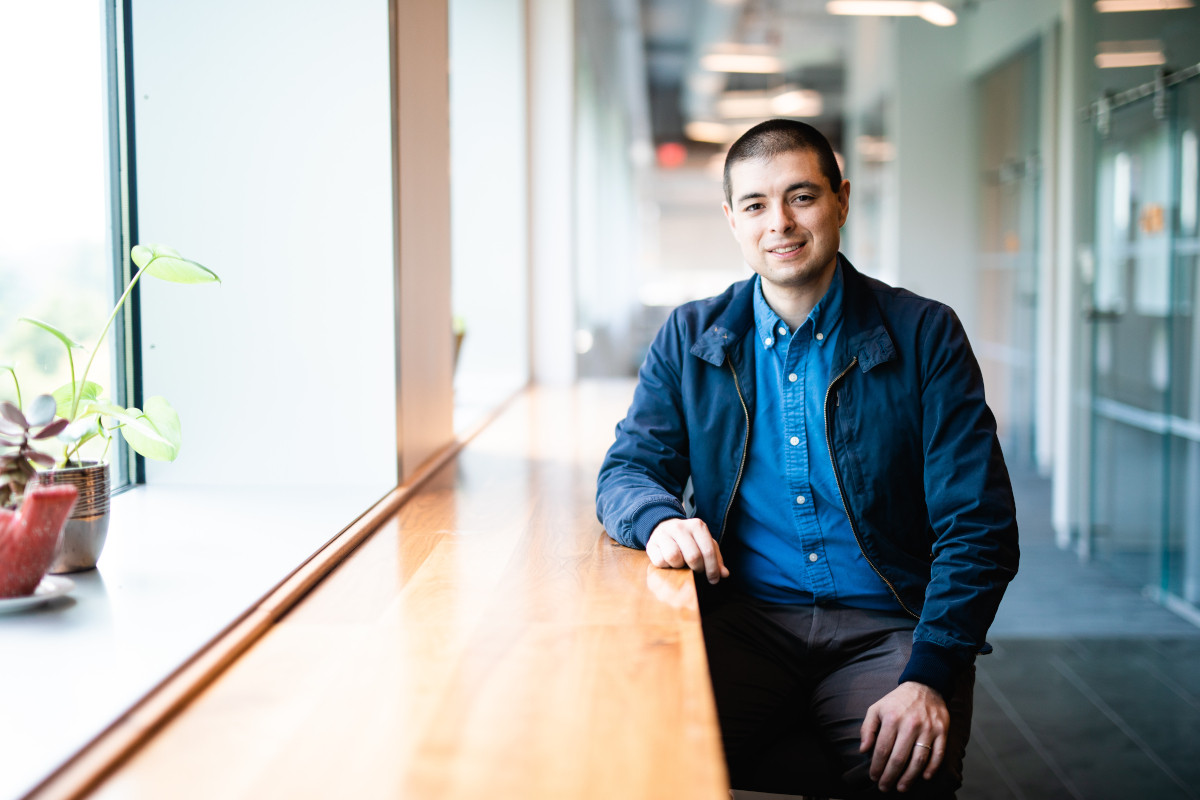 Nathan is founder of the Citizens and Technology Lab (formerly CivilServant), a public-interest research group at Cornell that organizes citizen behavioral science and behavioral consumer protection research for digital life. CAT Lab has worked with communities of tens of millions of people on reddit, Wikipedia, and Twitter to test ideas for preventing harassment, broadening gender diversity on social media, responding to human/algorithmic misinformation, managing political conflict, and auditing social technologies. Nathan is also pioneering industry-independent evaluations on the impact of tech platform policies in society.

From 2017-2019, Nathan was an associate research scholar at Princeton University in Psychology, the Center for Information Technology, and Sociology. In 2017, Nathan completed his Ph.D. at the MIT Media Lab with Ethan Zuckerman on the governance of human and machine behavior in an experimenting society (video) (thesis). Nathan also spent several years as a fellow at Harvard’s Berkman Klein Center for Internet and Society. Before MIT, Nathan worked in tech startups that have reached hundreds of millions of phones, helped start a series of education and journalistic charities, and studied English/postcolonial literature at the University of Cambridge and Elizabethtown College. His writings have appeared in The Atlantic, PBS, the Guardian, and other international media.

When not doing research, teaching, and organizing, Nathan enjoys cycling, sailing, facilitating gatherings for creative learning, having conversations about technology and faith, and working on projects that make you laugh, then think.