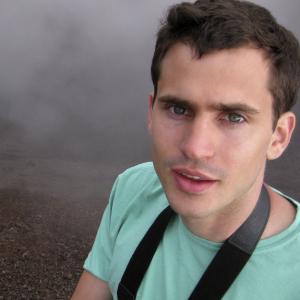 Cristian's research aims at developing computational frameworks that can lead to a better understanding of human social behavior, by unlocking the unprecedented potential of the large amounts of natural language data generated online.   He is the recipient of several awards, including the WWW 2013 Best Paper Award and a Yahoo! Key Scientific Challenges award, and his work has been featured in popular-media outlets such as the New Scientist, NBC's The Today Show, NPR and the New York Times.